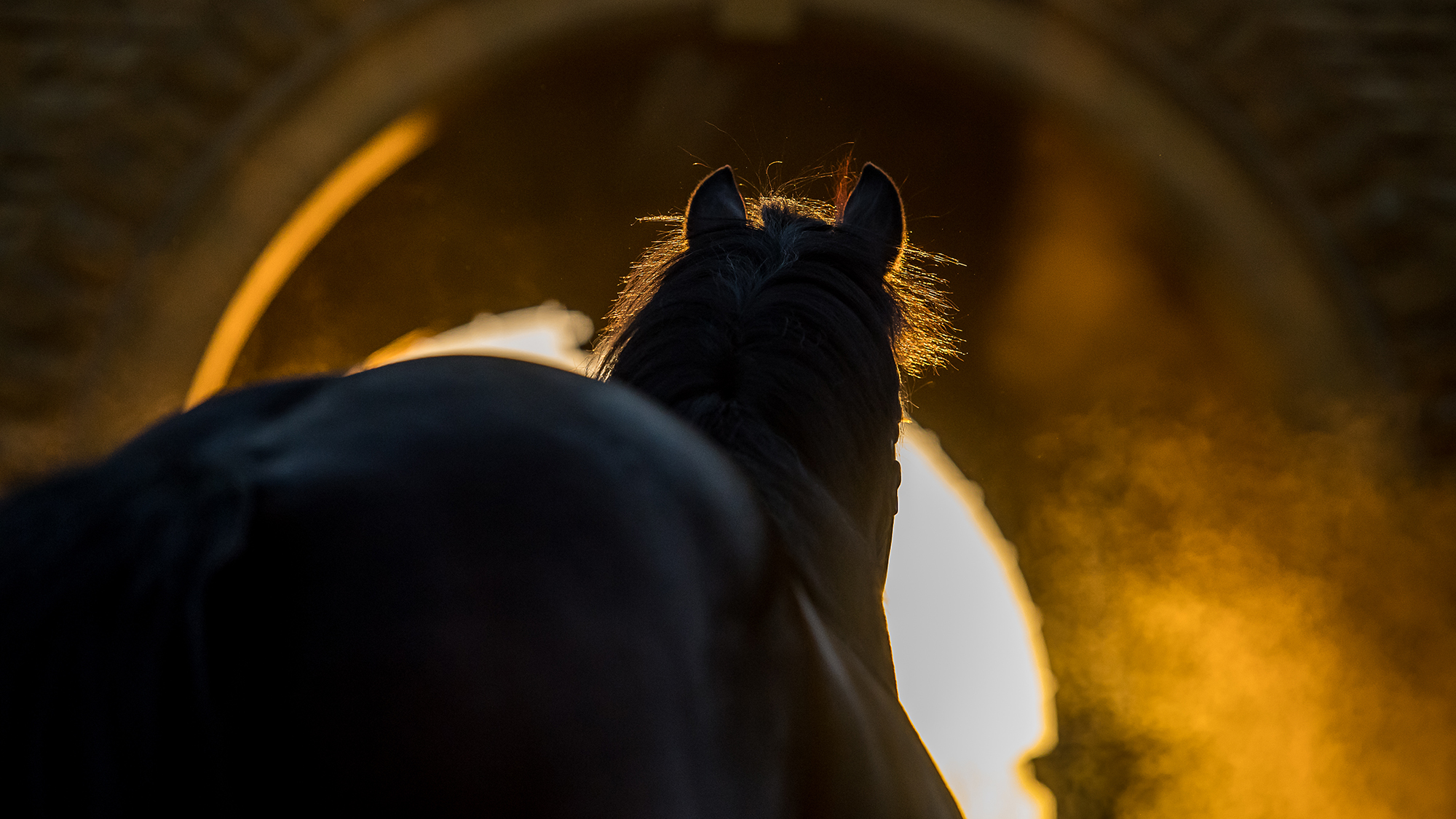 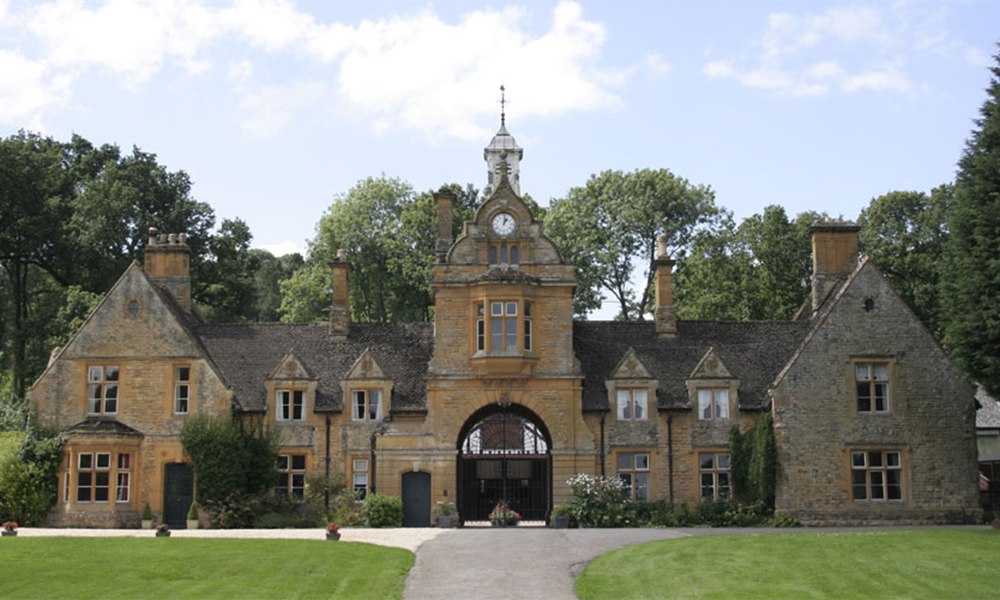 The driving force behind Batsford Stud is the father and son team, Alan and Tim Varey, who together provide a wealth of knowledge and expertise.   The Stud was built by Sir Ernest George for John Freeman Mitford  back in 1878.  Formerly the stables to Batsford Park the Stud now forms part of the Batsford Estate.

Batsford Stud occupies a prominent position within the Village.  Located to the north/west of Moreton-in-Marsh just off the A429 Fosse Way, the stud is easily accessible from all major routes.

There are approximately 120 acres of post and rail paddocks varying in size, including nursery paddocks for Mares with their new born foals.

Our foaling units have CCTV cameras which enables us to offer 24 hour supervision.